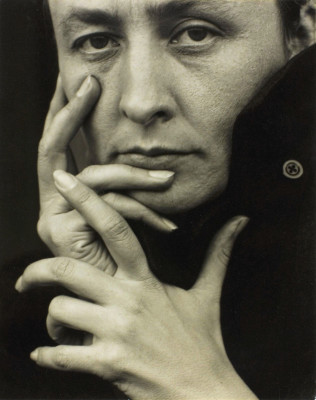 At the Metropolitan Museum the exhibit of early 20th Century photography by Stieglitz Steichen and Strand will remind us how we got to where we are today in art photography.

These three guys, more than any other photographers, have influenced how we photograph and what we photograph. Always experimenting with their style, their equipment and chemistry, they were seminal figures in the history of modern photography. It is fascinating to see how they influenced each other, too. 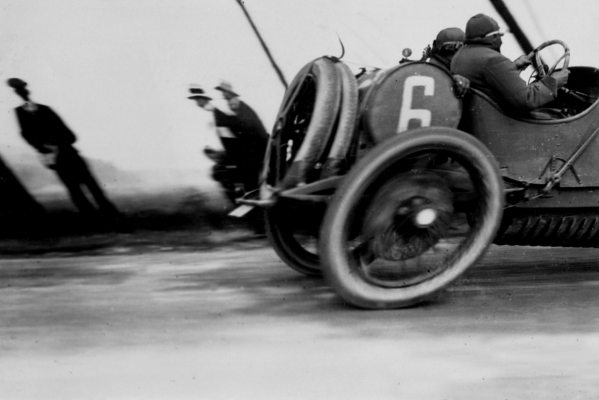 This group of photographs, entirely from the Met’s collection, shows how photographers were excited by the future and embraced smaller more portable cameras to change the way that photographs looked. Culture was changing ever more rapidly and so were the pictures.